Wallter The Seer, no more introduction needs to be said. The Empress Eriadna, only allows Wallter to call her child and he does with a tone of love and care. Wallter is the counsel of Queen Mauzy and so many other nobles love Wallter. He has unlimited access to the Amethyst Tower, a privilege very few have in any of the towers of the Council of Magic. He is a noble on the Kingdom of Arogansa and has a castle there known as the Horos Kopus Tower.

Lord Frutumal Huntinghawk tells Wallter about the prophecy of Noitan Ivid. Wallter has seen the visions but claims that " tonight it the first night in many years that I speak about this prophecy and about my fearful dreams of apocalyptic destruction and… and I feel that there is one single hope and… I don’t know why I feel in my heart that this hope is in this room tonight. I have hope! Love and happiness for you all! " 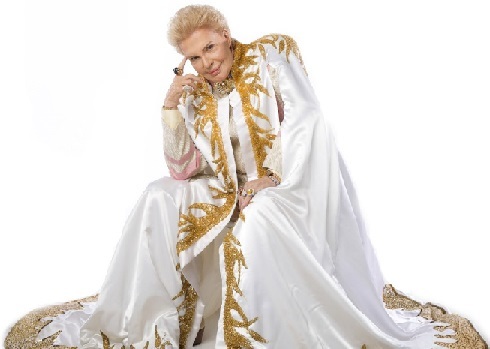