Objective: and return the Lamp Container of Mythic Flames to he Baron of Shadows in no more than 5 years in order to free his father, James Flint, his friends, Band of the Wolf, and his future bloodline from the Shadow Curse of the First Blood.

Born to a smuggler father and a cook mother within the Kingdom of Stonewall on the Alphatian Empire, Nathaniel had a humble beginning in life. The third of six brothers and sisters, Nathaniel develop and interest on the family business from an early age. It was with him that Nathaniel learned a lot of the tricks of the trade such as: Appraisal, Bluffing, Diplomacy, as well as many other skills that come with the Smuggling Profession. His father, however, had a very different idea in mind for him. Upon reaching the tender age of seventeen, just as with his two elder brothers, he was forced by his father to take the exams to join the Alphatian military. Knowing that as commoner in the Alphatian society his fate was not a great one Nathaniel resent this gesture from his father, but continued forward with the idea in order to get away from his father’s whims and to aid his mother and sisters with the money he made of his commission.
Flint managed to pass the admissions and career placement test with flying colors. On his career allocation scores, the result came out as a ship hand (both sea and sky due to his score). He still needed to pass the toughest challenge yet. In order to make it on board a ship, Flint started his ACMEST (Alpathian Combat and Military Experience Simulation Training) as soon as he could. It was here that he met Lt. Taj Rupala of the Alphatina Assault Corps. As would any other soldier Nathaniel developed a strong bond with his fellow cadets, which in turn provided his Commanding Officer (CO) Rupala with a great deal of pride.
For the next four years the bond grew even stronger and it reached a point in which Flint could relay orders to his fellow cadets without uttering verbal commands. This dynamic, however did not sit well with Lt. Rupala, who now saw Flint as a threat to his position. Soon things needed to change with that unit.

The day of his graduation, Flint’s life was forever changed. During the promotion ceremony, the cadets stood in front of the 532nd Alphatian Batallion for their company assignment. Throughout the ceremony Flint felt a sense of pride having finally finished his training within the military, but also happy that he was finally going to be able to go back to what he loved, ships. Just as his number was to be called, he was skipped and the Colonel jumped to the following number. In this occurrence, Flint and his unit knew something wasn’t right. By the end of the ceremony two soldiers carrying spears approached him and asked him to step out of formation. Flint complied and followed the guards into what he knew to be an interrogation room.

Nathaniel waited for hours and used that time to think about what could possibly be happening. Then out of nowhere, the door behind him opens up. Three of his fellow cadets enter carrying equipment.
Nathaniel: What is going on?
Cadet 1: You are being trial for treason against the empire.
Nathaniel: But how can this be?
Cadet 2: We don’t know but we need to get you out of here.
Nathaniel: And where am I supposed to go exactly?
Cadet 3: We have arranged passage for you on a boat that is leaving on an hour for Isle of Dawn. From there you might be able to secure passage towards Thyatian Empire. We know this goes entirely against everything we believe, but right know our enemies are your safest bet to continue to live.
Cadet 2: We brought you some equipment you might find useful in your travels and though we know you are more than capable, make sure nobody sees you until you are out of the Empire’s borders.
Nathaniel: I don’t know how to thank you guys.
Cadet 1: Live!
Nathaniel: Thanks guys. One day we’ll see each other again. I promise you that by then I’ll know who did this.
Cadet 3: Let’s hope not. We will be enemies then.
Cadet 2: Also you don’t want to run into who did this.
Nathaniel: Why is that?
Cadet 1: It was Rupala, Flint. He arranged it so that you would take the heat and be charged.

With those last words, Flint took off towards the promised ship. He boarded and spent 4 months at sea while travelling to Isle of Dawn. In these months, Flint continued to hone his skills with the sword and helping out around the ship to the best of his ability.

At the fifth-month mark just as the ship was about to make it to the West Port gate at Isle of Dawn. A pirate ship raided Nathaniel’s ship. Given his skill in combat during the raid, Flint was given the opportunity to join the ranks. He accepted in hopes of finding a proper moment to escape.

That moment would arise after seven months with the crew. The ship docked in the Kingdom of Karameikos. Seeing this as his one-and only shot, Flint fled the ship and stole a horse to get off the town. After 10 days on the road, he finally reached the town of Threshold. He noticed that the town was bustling with people and so he decided that this would be the perfect place to hide.
It was in this small town that, Nathaniel’s life would forever change. One night as he was having a drink at the local tavern, he met a man named Benedetto Difusallo. Benedetto was in recruitment spree for the Thyatian Empire. Flint found this scenario the perfect opportunity to secure a place in this new lands as well as a chance to eventually come across the man that took everything from him, Taj Rápala…

Content Not Found: Nathaniel-j-flint sits near the port of Sulescu and watches the crew of the The FishSword until he saw the Captain…
He remembered that a month before the graduation, his training ship under the command of Captain Taj Rupala, was stationed on the city of Edairo in the Kingdom of Thothia. There, he was send by the first mate to get the captain back to the ship and he found the captain on a tavern speaking with three other people: Captain Tedup Zjiph the Alphatian Mercenary was one and two more. A Thothian Cleric and a Halfling from Ierendi. Now he has a name for one of those three faces and a reason behind the traitorous act of his captain. Something was happening that day, something that he wasn’t supposed to see or hear and Captain Taj Rupala wanted to get rid of Flint or blame him for it.

Flint recently disguises himself with a false identity that he calls Hannibal Rivershore but he still hasn’t acquired false identity papers for that identity.

In Specularum Flint made friends at the Daggers Fencing School with masters Rolahem Belmont and Sergam Constantin. He also worked for a month on The Sea Wolf for Marcus Regan.

Content Not Found: Nathaniel-j-flint has expended his time on Specularum helping Marcus Regan, the trader from Sulescu with his ship, The Sea Wolf. He uses his knowledge of seafaring to help them and hears their stories about Ierendi. He tries to befriend Regan by working for free even when the ship went and returned to Sulescu. After a while Marcus Regan befriends him, specially because Flint has gold and good manners.

The Walrus arrived to Ierendi City with 20 bugbears from the Bargles Bugbears army including their leader The Ear of Bargle. He also captured Content Not Found: Nathaniel-j-flint that was later rescued by The Band of the Wolf.

Flint has made quite a name for himself traveling with the Band of the Wolf . Over the last year, Flint has gone from secluded and secretive Alphatian cypri with a lot of distrust for magic users to an accomplished fighter, and often at times point of controversy, within the group. He has managed to guide and direct the band in several occasions, in great part due to the trust placed on him by others and at times has been the center of rescue missions gone wrong after time and time agin trying to disguise himself as someone else. Overall Flint, is a charismatic young man who despite being unpredictable can always be counted on to do the right thing when it comes to the members of the Band.

In his latest venture Flint has traveled to Ochalea with the group and has just recently found that his father James Flint has arrested in this foreign land which puts Flint in quite a jam, given that his contacts in this new land are limited and he can’t risk exposing who he is to the authorities even if he is outside of alphatian soil…

Flint has been to the exotic lands of Ochalea and seen things beyond his wildest imagination. After dealing with an evil dictator and proving his loyalty yet again to his fellow members of the Band of the Wolf he gets ready to travel yet again with his friend Raizak in order to visit his mother and sisters, who at this point and time are the only ones that don’t know the truth behind his disappearance. With his father, searching for information on Taj Rupala and Long John Silver “The Cyclops” maintaining his secret within Ierendi, Flint hopes that soon he will have enough information to clear his name in his home country and be able to take down the man that used him as a scapegoat in Senator Xaturis Mulatovilus game.

Having seen most of his targets meet justice, either by his companions or the authorities hands, Flint ventured into the dangerous Port of Shadows there along with his companions he managed to renegotiate the terms of the family curse and now prepares for the final venture into the Plane of Mirrors with the Band of the Wolf to stop Kaziar once and for all. He prepares in Skyreach for the return of Raizak Derek, now wielding Belmont’s Legacy as his new weapon. The future of the world await in another world…

Nathaniel keeps a secret journal: The Secret Log of Flint 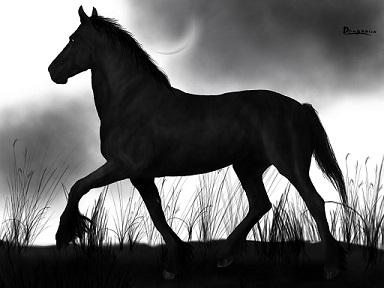 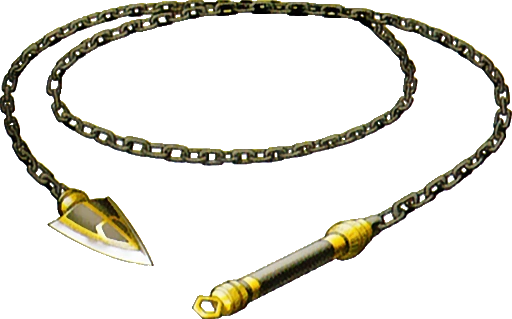 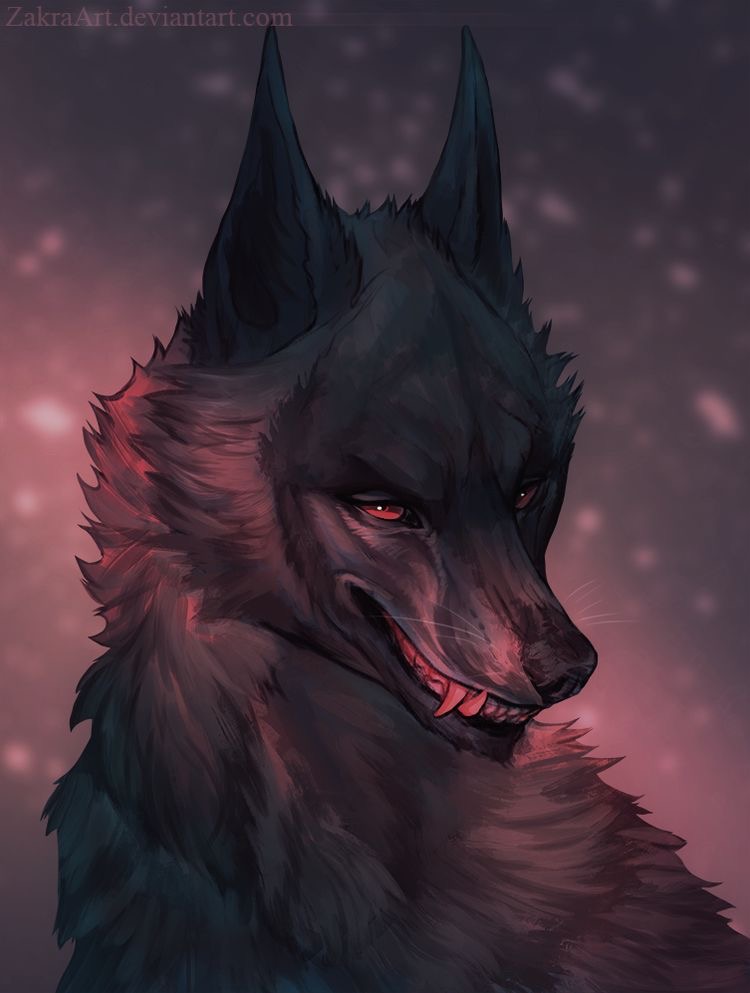 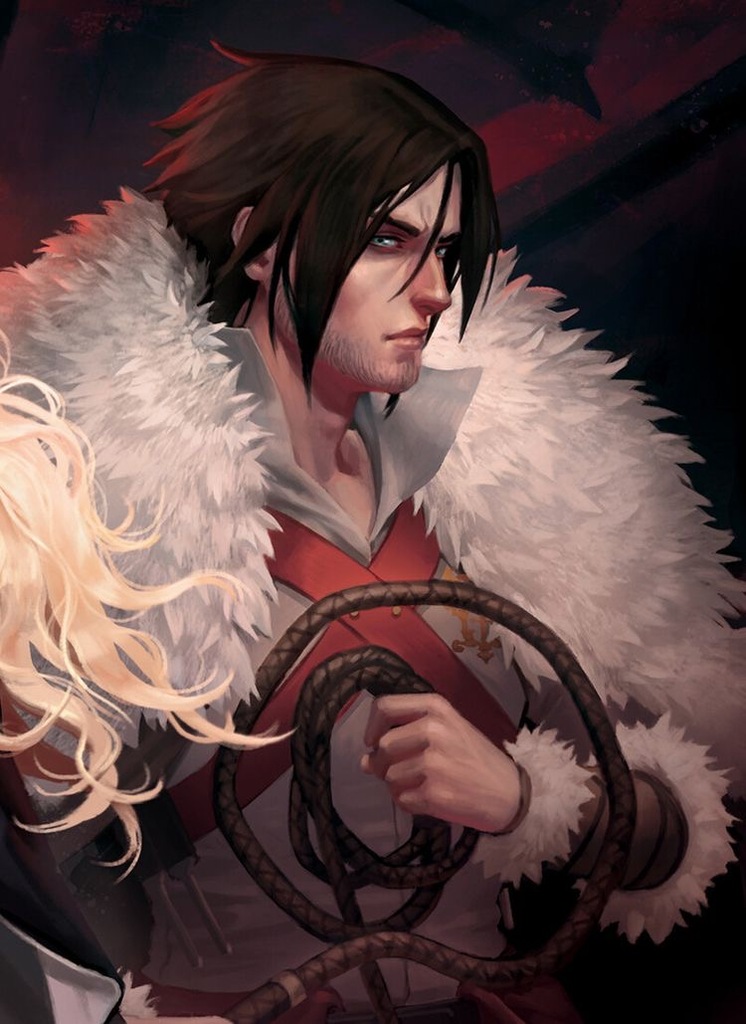