His longbow is partly decorated with hand-crafted symbols that depict symbols common from areas such as Karameikos, Ierendi, and Ochalea. The most recent symbols are arcane characters spelling a name, surrounded by a wolfhead, and a feather. Across his neck he carries a chain with a glistening wolf-head shaped silver ring.

This elf dresses in appropriate attire for a ranger, his clothing isn’t too restricting and his gaze often belies curiosity, or amusement. He keeps his hair short, and sometimes tied up, presumably so it doesn’t interfere with his shooting. His visible equipment includes his bow, strung across his back and a quiver that doesn’t seem to have any arrows. Strapped to his waist is what appears to be a small dagger. Across his neck he carries a chain with a glistening wolf-head shaped silver ring.

Overview: A slightly mischeavous elf from the Kingdom of Alfheim who dedicated most of his lifetime patroling the Canolbarth Forest, providing safe passage and hunting the dangers lurking in it amongst the company of many other clan members. Though he developed many interests he is more commonly known for his knack for adventure and monster hunting, which Clan Grunalf’s trademark. Anybody who has worked with or known this elf would know better than to expect him to adhere to any set of rules, though he often understands their neccesity. That being said, he stands for personal freedom and openly advocates against slavery and forcing decision upon others.

Merkel spent most of his early childhood amongst many of his family members. It was tradition that, before you began your own path you had to learn from other members in your family core. Merkel learned the most from his father, Elarion, who was a well-seasoned Ranger and respected hunter amongst the clan. His mother, Swaynee, instructed Merkel in religion and overall knowledge of natural occurrences, whereas his sister Kietra taught him what little she knew about herbalism and its usefulness in healing. This tradition was important in Merkel’s family because they were overly proud of their own achievements. Merkel’s family was widely known across Alfheim, mainly due to his father’s exploits and the small shop set up by his mother and sister, where they prepared herbs for the purpose of long term healing of illnesses and ailments, useful for when the members returned from their hunts. Laslty, Merkel was known to be very protective of his family members.

Escaping boredoom and seeking the thrill for adventure, he joined up with the Band of the Wolf with whom he has shared many adventurous experiences across the land, visiting places such as the Kingdom of Karameikos and even Ierendi. It was months of perilous adventure for Merkel alongside the Band of the Wolf whilst uncovering deep dark secrets in the Celestial Territories, a place that perhaps he will never truly understand, yet he remains intrigued. Tales of darkness and demons defied even his most wild ideas of adventure, but not all things are meant to be discovered, and all certainly come to an end. It was during these months that he obtained the ring that he now carries alongside with him.

After his departure from the Band of the Wolf, Merkel adventured with Shaun the Elfin and Zahlia Brightwood in a very important mission regarding the Kingdom of Alfheim. Though he doesn’t speak of it, all he reveals is that the trio and Merkel’s companions managed to complete their objectives. Though rumor is that both of his companions perished in this endeavor. Merkel hasn’t been seen with another animal companion since his return to Alfheim, though he was seen in the company of hero adventurer, Shaun the Elfin.

Merkel was later seen traveling once more with his adventuring group, in the companionship of a Griffon named Poyo. He was present in several events, including the attempted coup of House Kryn, and even rumors of having visited the Baron of Shadows. He was last seen in Skyreach, where word is that he entered a dimension called the Plane of Mirrors. This event was part of a greater mission concerning the very safety of Mystara. 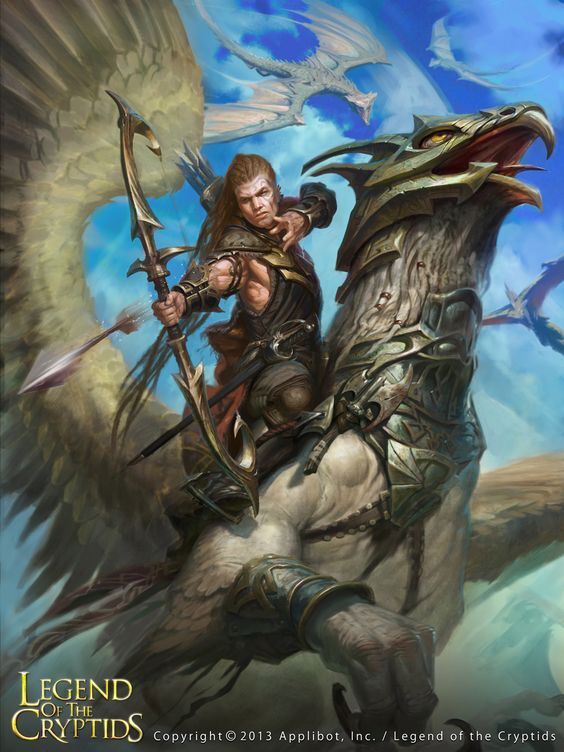