The name is Dio Stoutspark. I am a cleric who comes in behalf of the Church of Thyatis of the immortal Apollo in Thyatis City. Since a young age, i have been studying and training to become a cleric, but for some reason the call from Apollo to enter the clergy didn’t come. All my family members have heard the call from Apollo at the young age of 18 and successfully joined the church. But for some reason, I havn’t heard the call until my 25th birthday. The call was in a dream, and He said “I haven’t called to you until now because I have big plans for you. Officially join the church, and go to Threshold located in the ”/wikis/kingdom-of-karameikos" class=“wiki-page-link”> Kingdom of Karameikos. You will be needed there." So i travelled to Threshold as instructed, and when i reached the place, I knew that it was true, (Of course it was true, the great Apollo never lies) the people needed help. I will do everything in my power to help those in need.

Dio still has family in Thyatis City even when he hasn’t seen them in years. His family own a tavern named Caupona of Salvius Tavern and they sell the best local stout.

Dio Stoutspark is sitting in the room of the Inn in Highforge, the Band of the Wolf will leave the Barony the next day when the ghost of Leica Woodsplinter speak to him telling him to help her in a quest to fin atonement for her father’s and her’s sins against Apollo. The first mission is to help Frutumal Huntinghawk in her quest. Dio believes that this could be his mission.

The ghost of Leica Woodsplinter appears to Dio Stoutspark: “ You have done good for your first and easier mission! Your next step has been traced to continue your quest:
This second quest for you is to help two.
One is a dagger, the second a sheath,
First a poison vial, while second opens it.
Both are false, both are hiding.
One is searching for the other one.
Both could die by Leica’s hand.
Double entendre around all. “

Brother Seanius Cornelius took the Leicas Toys and gave Dio Stoutspark his blessings and told him to prepare because “Apollo is not done with you yet.”

Leica Woodsplinter’s Ghost appear to Dio and gave him a kiss thanking him for his help. She then disappeared for the last time.

Gelphora loved that the Priest Dio Stoutspark broke his promise to serve as a tool for his Immortal Apollo by not following his dreams. She was unable to get a promise from Dio.

Dio is played by Roberto 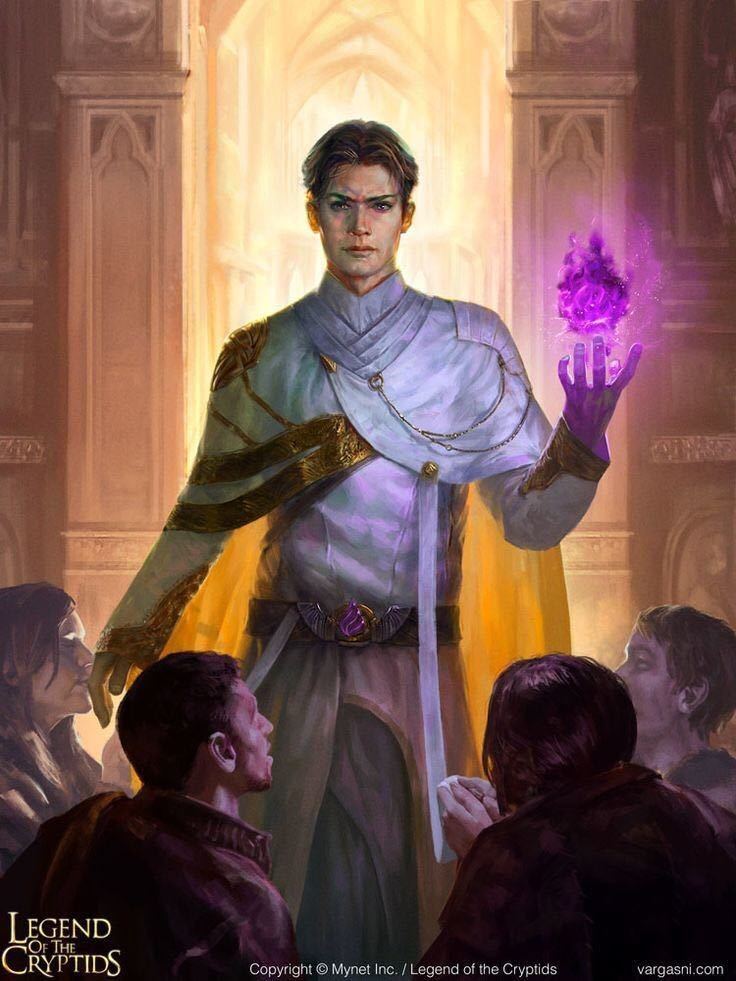