Carceran Sunreaver is son of a famous wizard. Being the kin of a famous wizard he must uphold the Sunreaver name and carry on the family’s line of work. Despite his many differences with his father, the only thing they share in common is their hate toward religion. Growing up, he showed a promising path towards wizardry; being smart and quite the avid learner in the arts of magic and even showing talent in swordplay. Many dislike his indifference towards his heritance, his neutral view of the world, his interest in a rough sport such as fighting, his interest in performances (dancing and singing), and his pranks. For this reason, he decided to adventure around the world to find someone to teach him the arts of the sword, learn the ways of magic on his own, see nature and sun light for a change, and find his place in the world. However, before leaving Carceran promised himself to become a powerful wizard that mixes swordplay in order to prove everyone back home wrong. 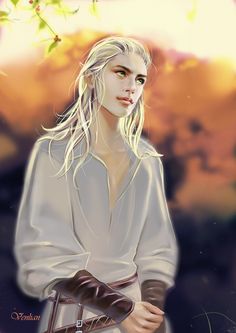